Description:
We were appointed to develop and implement a creative campaign to increase connections to Natural Gas.

Date of commencement and period of association:
January 2009 – January 2016

The energy industry was in a state of change and there needed to be a vehicle to communicate with the public these changes in a way that was easy to understand.

Acting as the clients outsourced marketing department, we created a national strategic, creative and media campaign.

The creation of the “Gas Guy”

A likeable, amusing and memorable character to communicate with the public in language they would understand.

Not an expert but a normal everyday handyman.

We wrote and produced a series of relatable situations, amplified through our media channels, that would focus on appliance benefits and general affordability of Natural Gas in an amusing way during their peak retail periods from April – August.

Over the years, we created a suite of communication material all integrated around the brand of Natural Gas, the “Gas Guy” and a relevant tag line. “Natural Gas – Make the connection”

Supporting the campaign was an aggressive incentive scheme at the trade and retail appliance level to drive sales and connections.

Over 50% increase in company profit since campaign inception 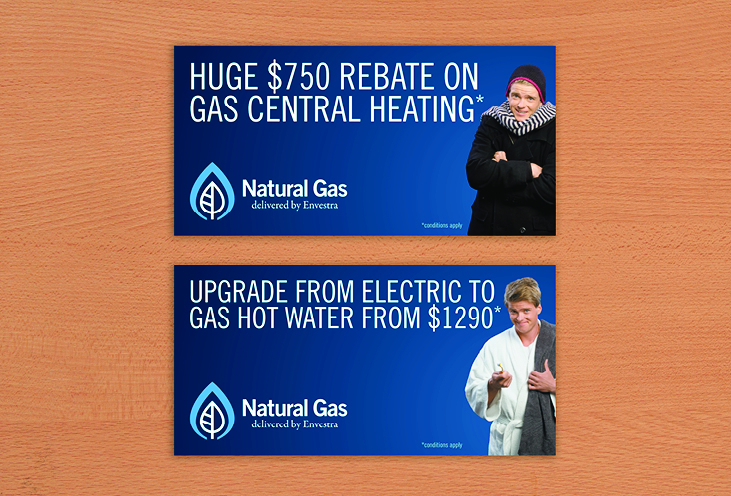 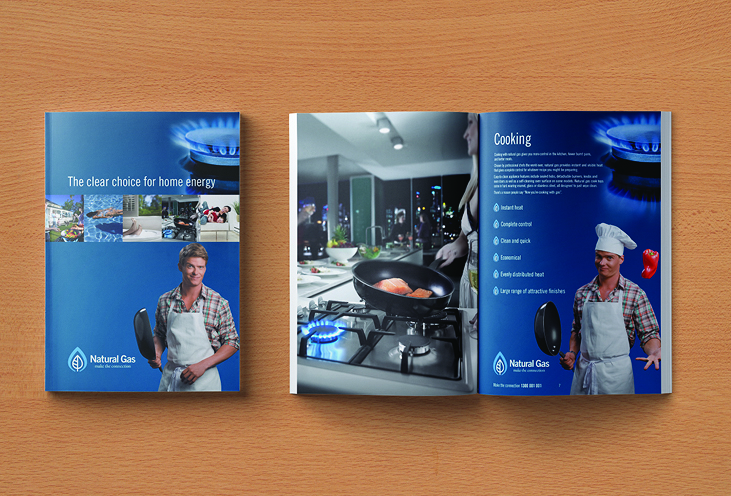 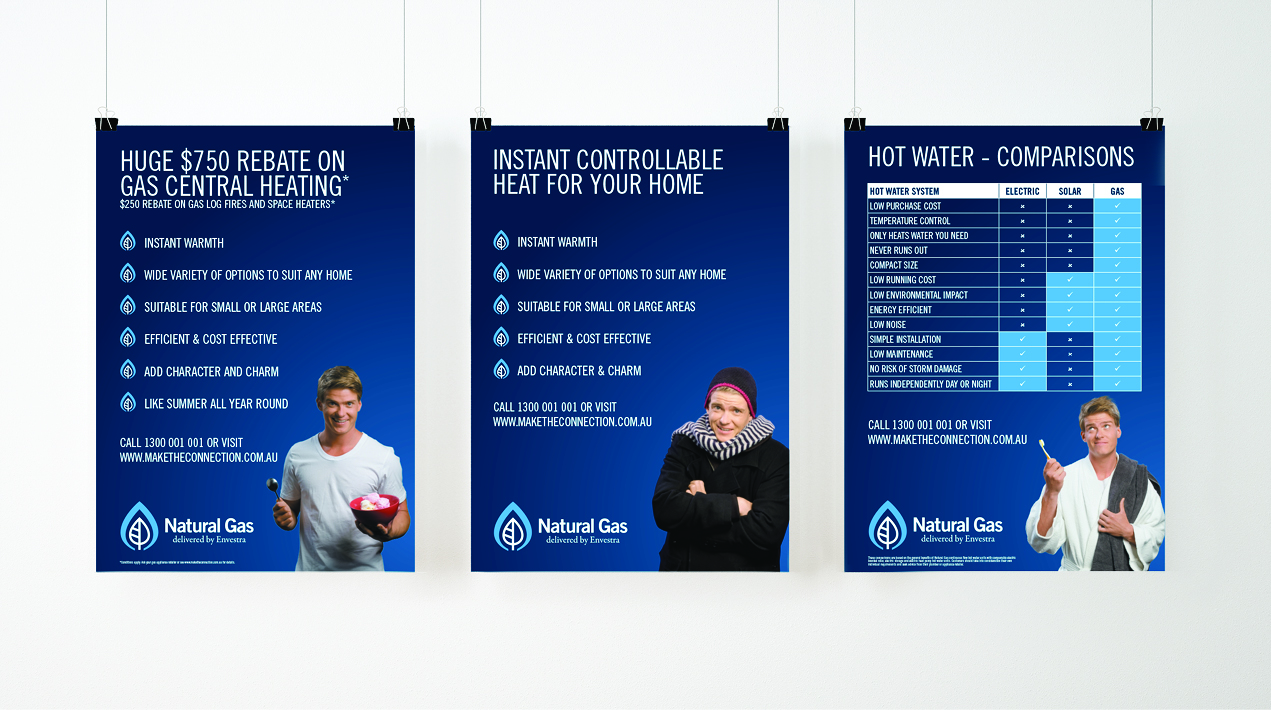